Everybody can have a mission 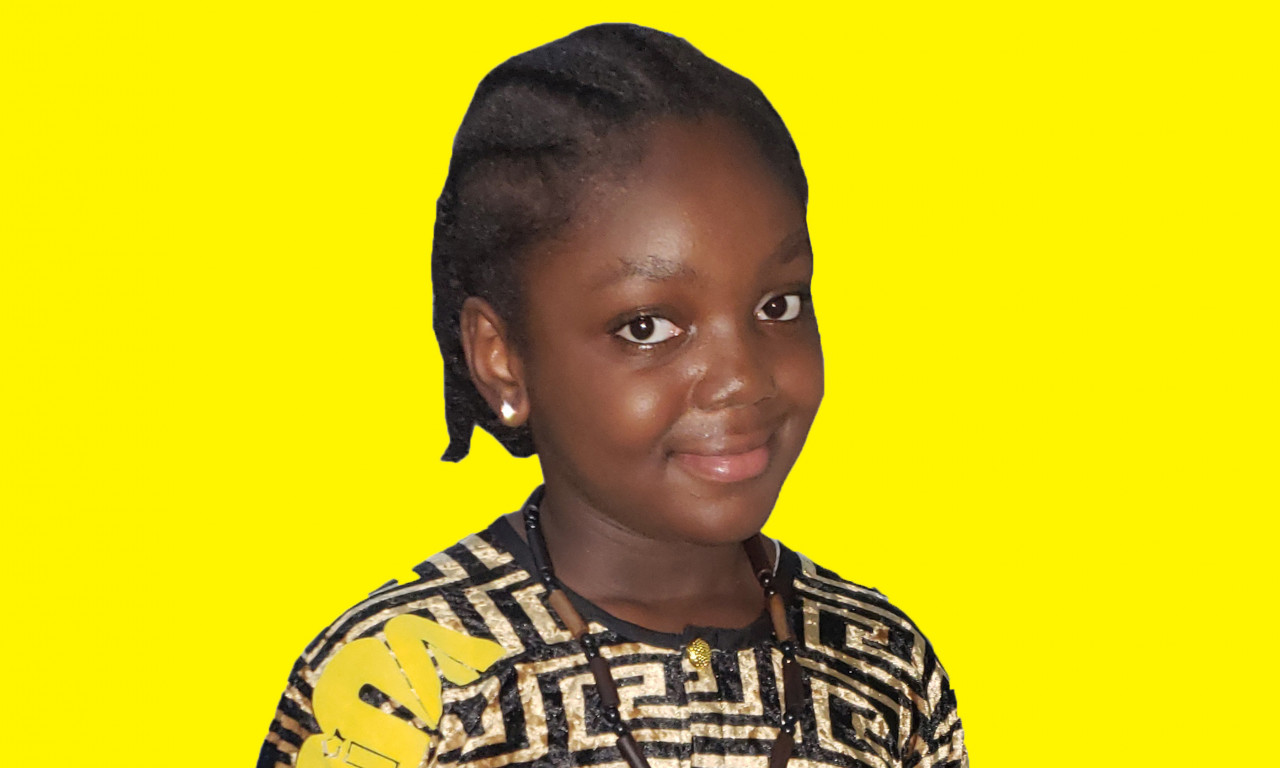 Things aren't being shared evenly in the chocolate supply chain. The chain is dominated by a handful of chocolate giants that profit from keeping the price of cocoa as low as possible (read more about it in this article of Washington Post). As a result, many farmers in West-Africa are forced to live in poverty. And that leads to child labour and modern slavery. And we are not the only ones who noticed things need to change. Drumrolls please.. meet Bina (9) from Ghana. The youngest rapper with a serious mission.

You are the youngest rapper, that we know of, with a mission. How did you get to be the person you are right now?
I watched several children on the news who were abused and were subject to modern slavery. I felt bad for them and I was disappointed seeing it on the news and that inspired me to do something and to make a difference. My father who has been fighting against slavery and child abuse helped me and it took me two weeks to put the song and the video clip together. After that I decided to be an activist by constantly condemning the child slavery situation in public places through my music and by constantly appealing to people to desist from bad deeds against children. Of course, I am inspired by my role models MzVee and my father. By educating the public through my music, I hope we can help some of the children.

Your song is called ‘Slave’, what is modern slavery to you?
Slavery as explained in my song is linked to a serious situation where children of school-going age are forced to work to feed the other members of the family. I see slavery as all forms of maltreatment and abuse. This includes beating, flogging, severe punishment, carrying heavy loads, selling at market for a long time without breaks and working with chemicals etc. I saw on the news that slavery has in some cases led to disability and the death of innocent children. It deprives children from their happiness, and it goes against their fundamental human rights, such as the right to education.

What would you say to kids all over the world?
Children should respect their parents, try to live a responsible life with respect and love for one another.

What would you do if you were president of Ghana today?
I would establish a law to sentence any company or person who mistreats a child and I would also make sure that the people who do this suffer stronger punishment so that they will desist from future bad deeds. I would educate the masses to respect fundamental human rights of children.

What do you think we can do to make this world a better place?
People must understand that children are vulnerable and treat children as children, treat all children equally whether biological, a stepchild or adopted. We must respect the fundamental rights of every child and begin to see them as our future leaders who must be taken to school so they can be responsible citizens. And then I think you can make slave free the norm not only in the chocolate industry, but in all industries worldwide.

Do you want to do something about forced child labour and modern slavery in the chocolate industry? Then let’s become Serious Friends cause only together, we’ll make 100% slave free the norm in chocolate.

Do you want to do something about forced child labour and modern slavery in the chocolate industry? Then let’s become Serious Friends cause only together, we’ll make 100% slave free the norm in chocolate.