The Scariest Thing About Halloween 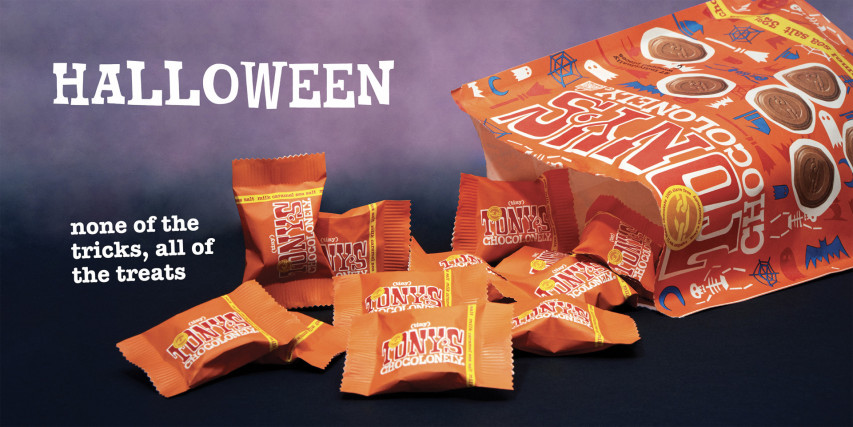 Halloween is one of America’s favorite holidays, and it’s no surprise why. While corn mazes and trick-or-treating are some of our favorite activities, there’s a whole lot more to love. That is, except for the scary truth of what might be behind your chocolate.

The scariest thing about Halloween isn’t the ghosts or goblins..

What makes Halloween so much fun is the spookiness of it all. From nights of frights watching scary movies, to trips to haunted houses to looking back on November 1st at how much candy you ate the night before. The spookiest things about Halloween should be the sweetest, but not all of them are. The scariest thing about Halloween isn’t the hocus pocus or the scary costumes marching down the street, it’s that the chocolate we give to children might be made by children. 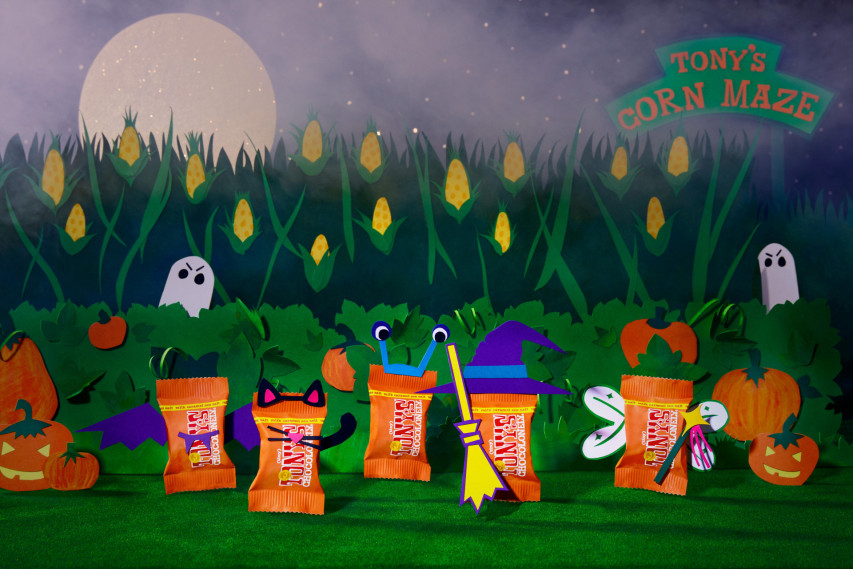 So, Halloween candy might be made with child labor?

Unfortunately, yes. This year, the US government-funded NORC report showed that on aggregate at least 1 in 2 children in cocoa growing households in West Africa were performing child labor, and a total 1.56 million children were working under illegal conditions in 2018/19. Those numbers are alarming, especially since about 70% of the world’s cocoa is grown in West Africa alone.

You can probably already guess how this relates to Halloween, but to paint a clearer picture, Voxestimates that 300,000 tons of candy are sold during the Halloween season. That’s six whole Titanics worth Now picture how much of that is chocolate and, more specifically, chocolate sourced in West Africa. We’re no mathematicians, but we can tell it’s a pretty big amount.

At Tony’s, we work to end modern slavery and illegal child labor on cocoa farms in West Africa. We use our 5 sourcing principles to address those problems directly, and we encourage other chocolate companies to take them and use them too. Addressing the problems of modern slavery and illegal child labor in the cocoa supply chain isn’t easy, and it’s gonna take a lot of teamwork. 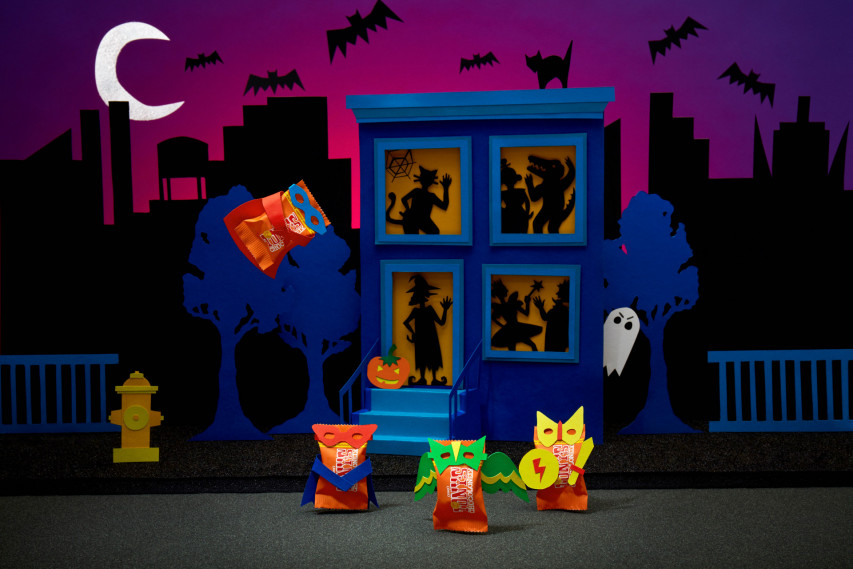 How else can we make Halloween sweeter?

The first step to changing the chocolate industry is awareness. You’ve gotten know that there’s a problem before you can start to solve it, after all. We always encourage our Choco Fans and Serious Friends to share our chocolate and our story, and this Halloween we’re adding another spooktacular way for you to do just that with Halloween Zoomand Microsoft Teams backgrounds! Just scroll a little further to get yours on da house.

While our mission is focused on West Africa, we are a B Corp at the end of the day and like to do good in our communities too. This year, Halloween might look a little different, and regardless of how you want to celebrate, we think everyone should have access to safe Halloween fun. Our trick-or-treating on the web event should help to do just that.

Visit our website anytime from October 30th through November 1st to trick-or-treat for our Halloween Tiny Tony’s. Make sure to screenshot them along the way, because if you find all 10 and send them in to us via social media or email you’ll be entered for a chance to win one of thirteen Tony’s Chocolonely Halloween treats! But be careful, we’ve got some tricks in store too.. 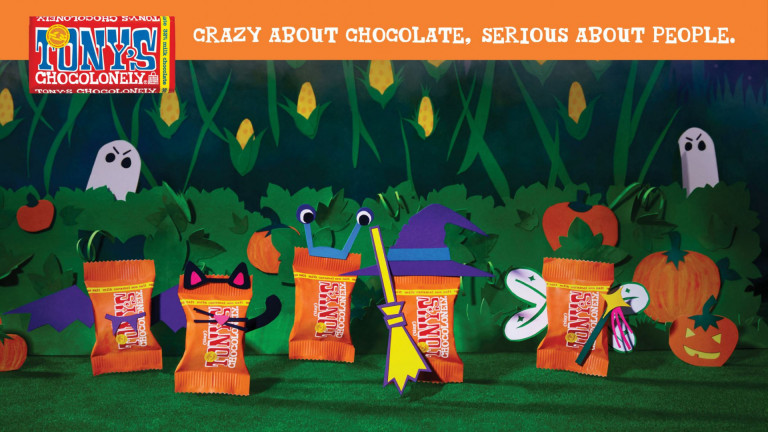 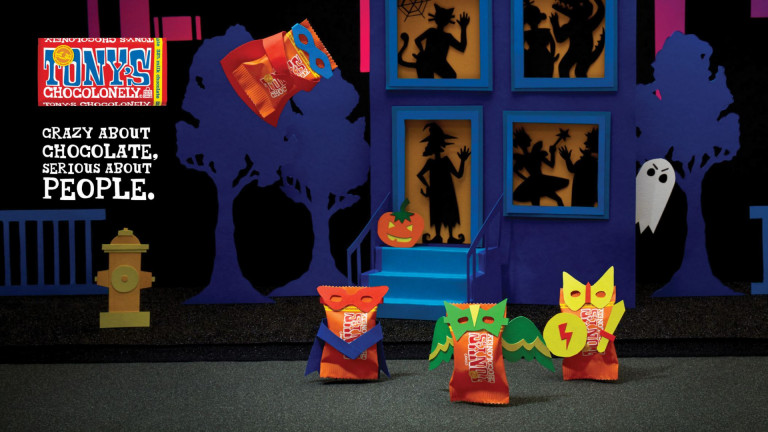 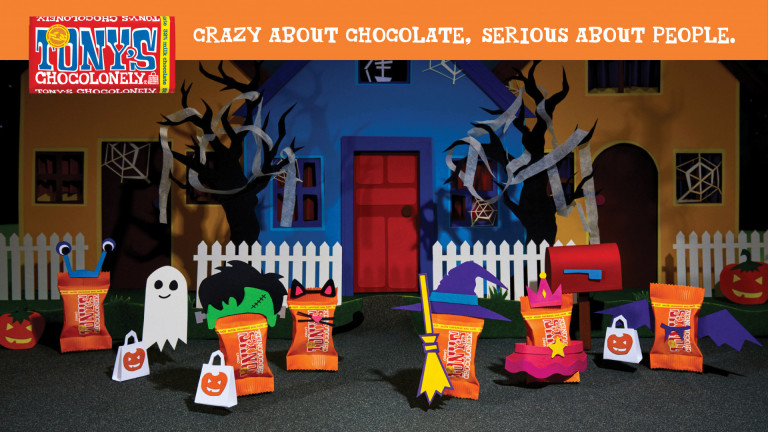 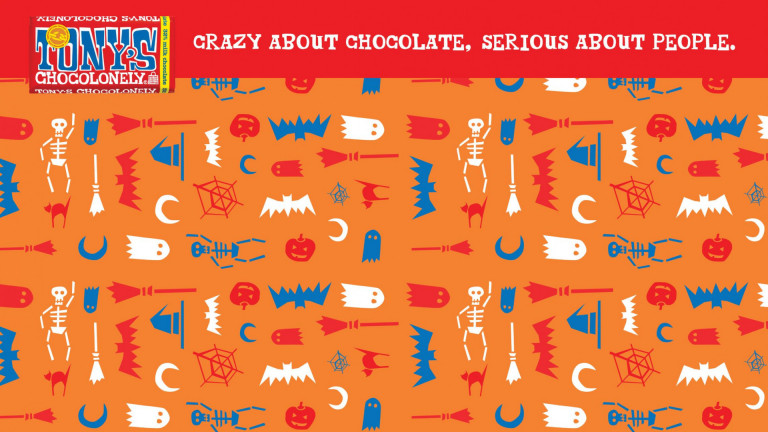 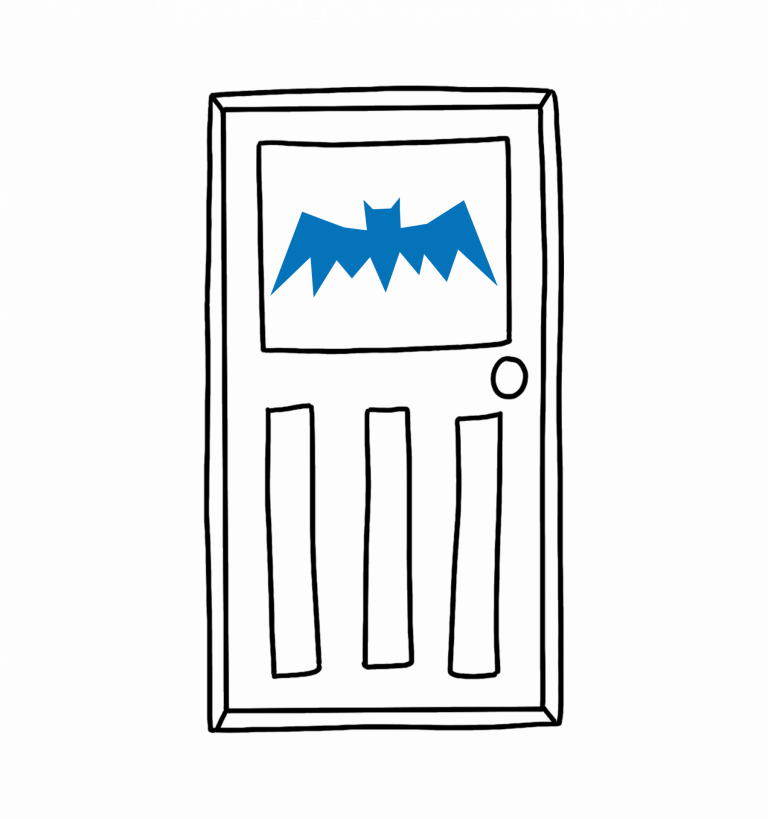