YES: our bars will be more expensive! 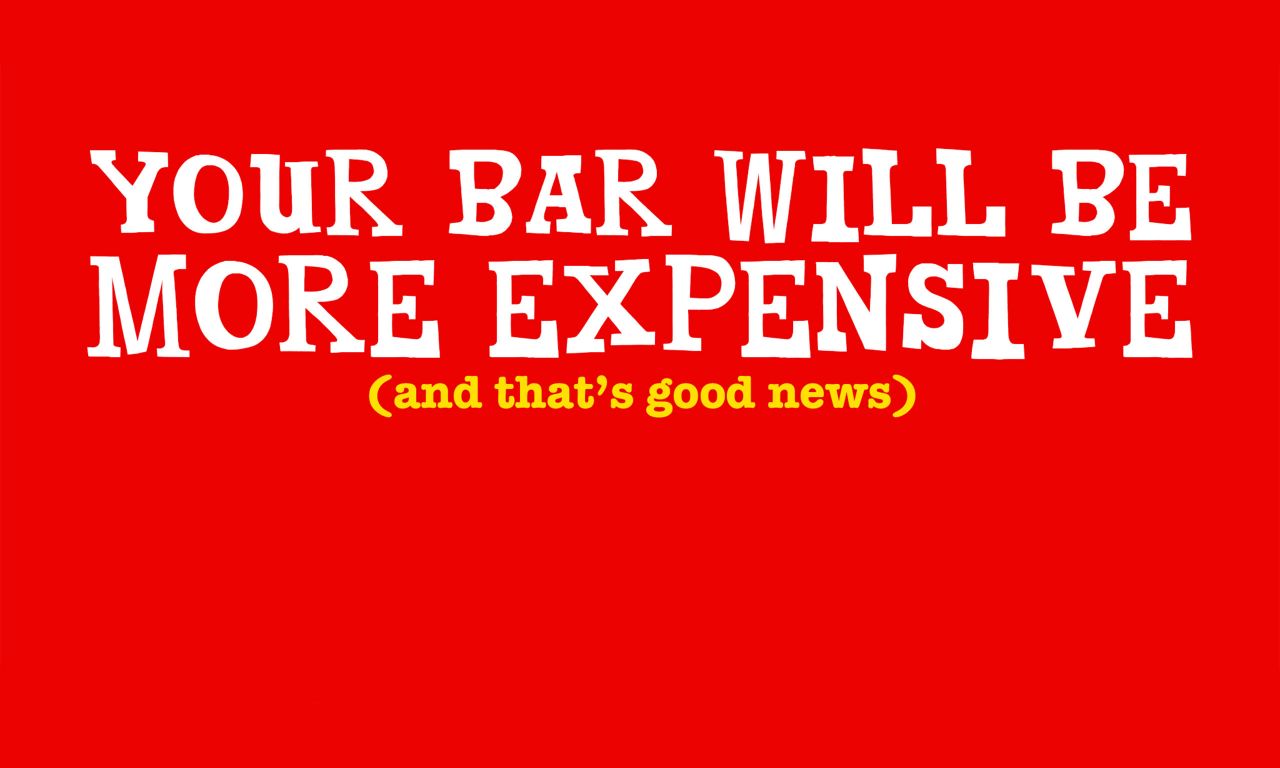 Tony’s inspires to act
First, back to our mission. You know: to make 100% slave free the norm in chocolate. Not just our chocolate, but all chocolate worldwide. Because today 2.1 million children are still working under illegal circumstances on cocoa farms in West-Africa, because their parents don't earn enough money. 30.000 adults and children are victims of forced labor and modern slavery. To get to the new industry norm of 100% slave-free chocolate we developed a roadmap that'll enable us to change the industry from within:

Looking at step 1 of our roadmap, we think we're doing alright, if we do say so ourselves: this past year we became market leader in our home country (the Netherlands) and we launched in a bunch more countries. Our Choco Evangelist Ynzo tells our story all over the world. More and more chocofans know about the issues in the cocoa industry. But, awareness alone isn’t enough to change an entire industry.
We’re leading by example by applying our Tony’s Open Chain model, with 5 Sourcing Principles. No cherry picking! Every single one is important. Read more about it here.
The third one is a little bit more complicated, but we did launch the platform we use to share our tech and principles open source: Tony's Open Chain. Albert Heijn joined us as our first 'mission ally' and in march of 2019, their first Delicata-bars sourced with Tony's Open Chain-cocoa could be bought in stores. Who's next?!

0% profit past (book)year
Ah.. That's true. In the past (book)year we did make 0% profit, even though we want to show other chocolate companies that you can be profitable with an equally divided value chain. How come we didn't make any profit while our revenue improved by 26.5%? Two main causes: we decided to compensate all of our carbon emissions, something we didn't budget for, and other operational costs.

So, are those the reasons for us raising prices? Not exactly. The price of couverture (the chunks of pressed chocolate just before you melt it down to liquid chocolate) increased by 5.9%, so it became lots more expensive. Additionally, we'll structurally be offsetting our carbon going forward and passing this on to our prices. We work together with JustDiggit; they organize land recovery projects that have a positive impact on climate change. They calculate the amount of land needed to be recovered to compensate for the CO2-footprint of our sold bars. Plus our bars got 6% bigger. As you know, profit isn’t our goal, but a means to reach our goal of making the entire industry 100% slave free. In order to inspire others to act, we have to show that our business model is viable; which it hasn’t been for the past year. And so, we will be raising our prices by an average of 8%. As sharing equally is one of our main principles, we’ll also increase our manufacturer suggested retail price as our cost goes up.

RAISE. that. price!
So uhh, let's raise that price! Starting Wednesday the 1st of January, prices for our big bars (for example) will be raised by 8% in our webshop. It's possible you're going to see the higher price in other stores as well, but that's for them to decide.