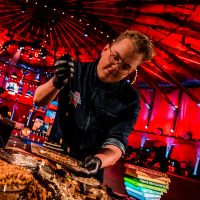 Created by and for chocofans and Count Chocolula Bas, LIVE during Tony's FAIR 2020.

Bar up, bar down! During Tony’s FAIR chocofans from all over the world could vote on the inclusions and chocolate used for making Tony’s FAIR bar. We counted the votes and...we’ve got a winner! Look at that one shine with it’s red ’n blue wrapper. It’s the one and only Tony’s FAIR bar, made with milk and dark chocolate, coffee crunch, sticky toffee and cinnamon sugar. FAIRY nice! 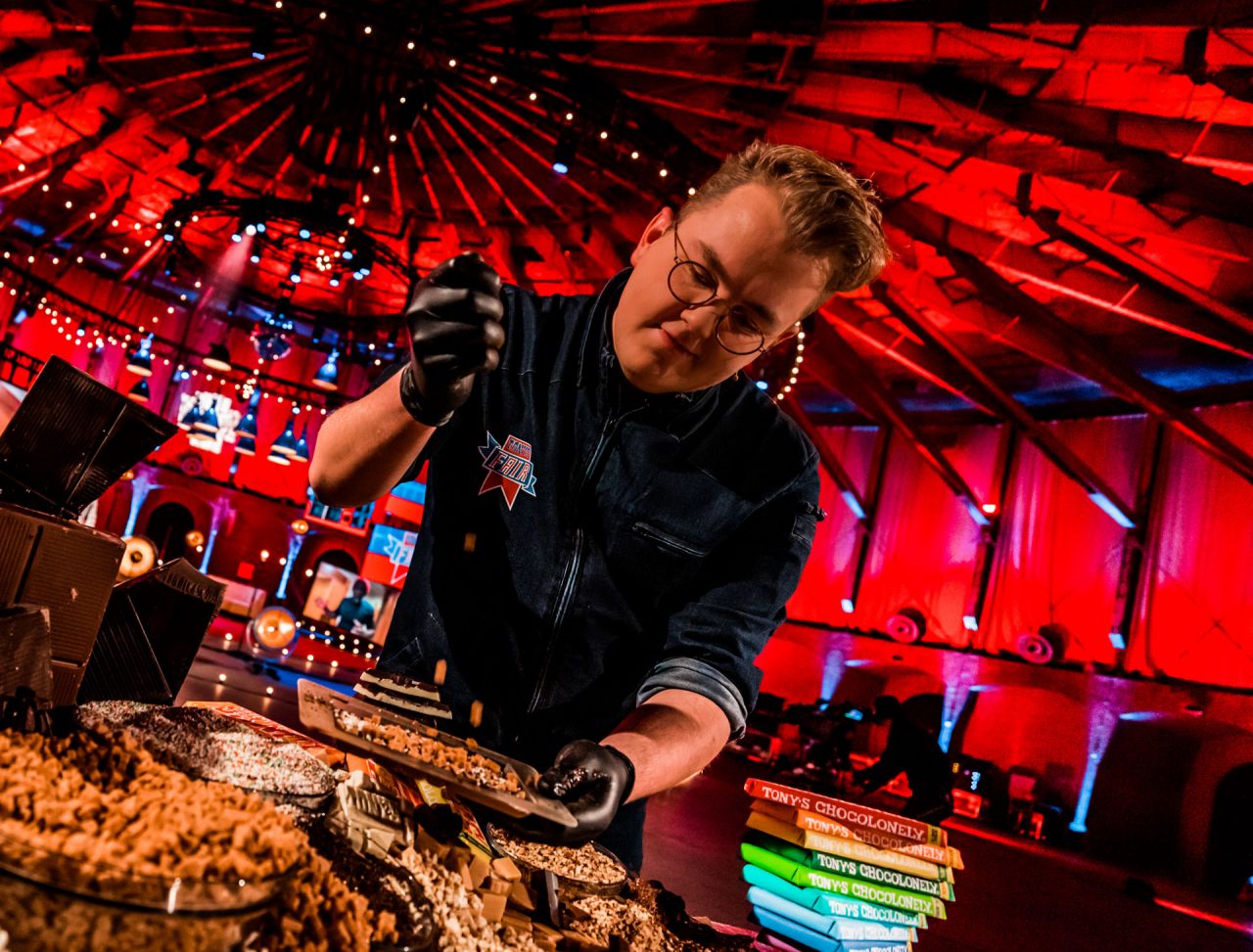 You can order a maximum of 100 for this product.

For orders starting from €20,00 = no shipping costs

*Take note: the VAT on the shipping costs is the same as that on the chosen products. That makes the total including VAT variable depending on your goods. VAT on chocolate is 9% and 21% on other goodies.


Chocolate and other things: Ordered on working days before 21:00, delivery within 3 working days.

Delivery only within The Netherlands. 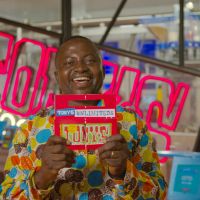 Stephen, manager of our partner cooperative ABOCFA in Ghana created is ultimate bar, too! Does the combo of milk raspberry and sea salt makes you smile like Stephen? Why don’t you just order his creation! Green-red wrapper, easy peasy.
order right here

Bar up, bar down! During Tony’s FAIR chocofans form all over the world could vote on the inclusions and chocolate used for Tony’s FAIR-bar. We counted the votes, and we have a winner! Look at ‘m shine with his red and blue wrapper, it’s the one and only Tony’s FAIR bar with milk and dark chocolate, coffee crunch, sticky toffee and cinnamon sugar. FAIRY nice!
order right here

Listen up! Your delicious bar is made on a production line that also processes peanut, (other) nuts, milk, egg, gluten and soy. Due to the production method, it's possible that other ingredients than your selection might end up in your bar. Of course we try to avoid this, but can't guarantee it.

back okay, got it!

and this is what you're getting

Oh no my bar split in two! Haha, it's supposed to be that way. You can share your custom Unlimited bar. One half for yourself, and one to give away. You won't forget to also share our story right?

this is how we make chocolate

That's your job done! Now it's our turn:

Timbeeeeeer! Drop it like it's hot, that liquid chocolate.

time to cool and dry.

It’s a wrap! Uh, when they're wrapped of course.

Put it in a box. And..check that dotted line. You can tear it to share it!
shop on
0

Alright, what do you want to do with this unlimited