In 2013, Saikat was living the Silicon Valley dream that tech would save the world. But the inequality he saw on his doorstep made him realize it was time to get woke. To shake the system, he went straight to its heart: politics. Because, why not try! And he wasted no time instigating change..

“Power in itself is not a bad thing. It’s how you use power that makes it good or bad.”

In 2015, Saikat was tech lead of Bernie for President. In 2016, he co-founded Brand New Congress, launching 100s of progressive candidates into politics. In 2017, he kick-started Justice Democrats to mobilize progressive voters. In 2018, he helped elect Alexandria Ocasio-Cortez (AOC) to Congress and launch the Green New Deal. And since 2019, he’s President of New Consensus – a think tank that works on plans to directly tackle humanity’s biggest issues, from climate change to racial and rural wealth gaps. 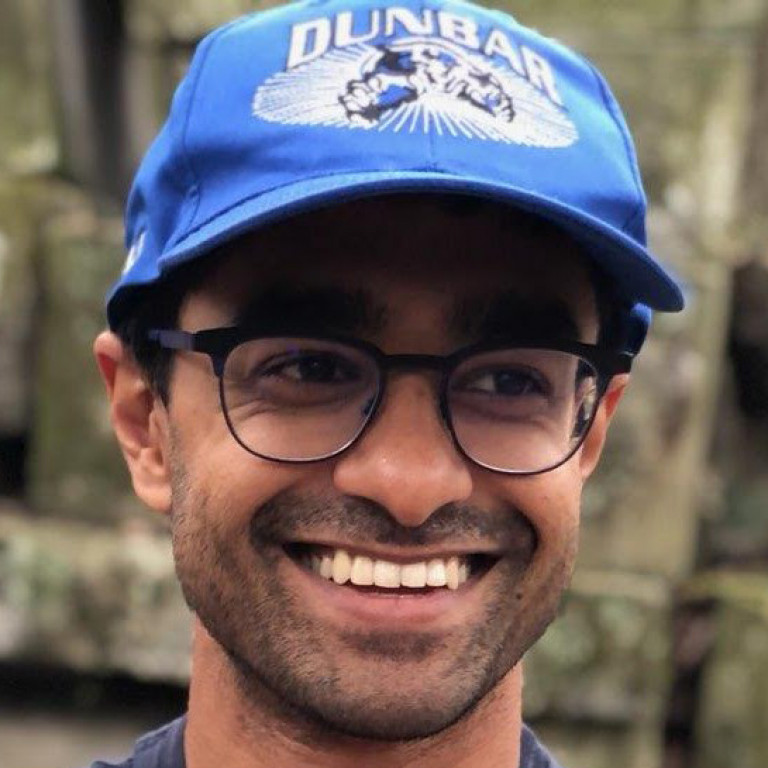 In Episode 5 of Tony’s Chocolloquium, Saikat talks to Amelia Høy about turning disillusionment into workable solutions, the impact we can make when we work together, and the importance of tackling the problems, not the symptoms, to create lasting positive change.