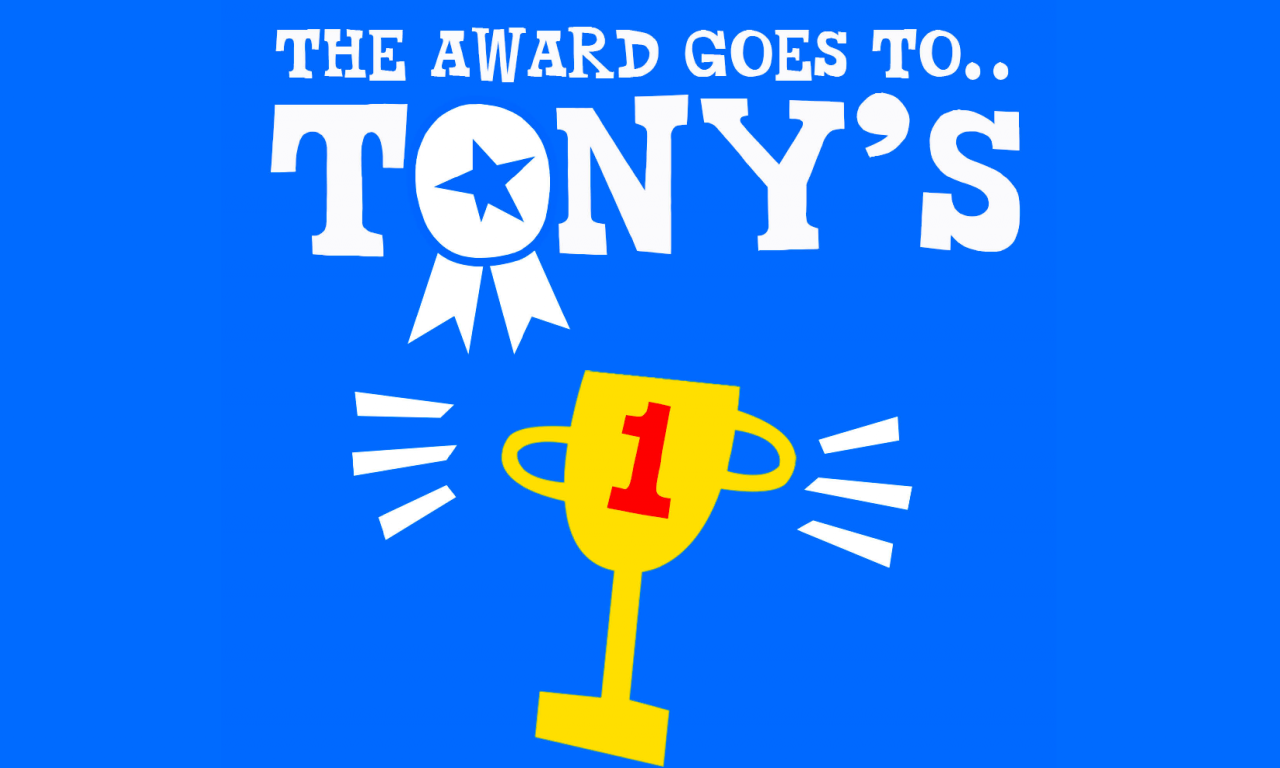 Aaaand the award goes to.. us!
We're thrilled to announce that we’ve received the Stop Slavery Award for goods and services companies. We’re over the moon for this recognition of our work, but the biggest victory is for everyone at risk of exploitation in a supply chain. Because this award sums up that child labour and modern slavery is a global problem, shared by many industries, not just cocoa. And only when we all acknowledge that, can we work towards solving it. Let’s chat through it.

What is it all about..?
In short, The Stop Slavery Award honours corporations that go above and beyond in their efforts to eradicate forced labour, the worst forms of child labour, and other forms of slavery. It was founded in 2005 in collaboration with Turner Prize winner Anish Kapoor - also in consultation with leading actors in the anti-slavery space and the Thomson Reuters Foundation for extra credit. They aim to recognise companies championing change and progress in the anti-slavery space, sooo it’s a legit, reputable award and we’re humbled to have won it.

Why it's important to be acknowledged?
As you can tell we’re pretty excited about this. Not just because it’s a statement of our fight against illegal child labour & modern slavery in cocoa, but also.. it’s confirmation we’re on the right track.

If we’re going to make 100% slave free the norm in chocolate, we believe that all chocolate companies need to include our 5 sourcing principles in their relationship with the cocoa farmers. All 5 need to be applied together (no cherry picking!) to achieve change. And the more awareness we can drum up about this,  the closer we get to realising our mission.

As you can imagine, our 5 sourcing principles (and whole business model) are pretty aligned with the goals of the Stop Slavery Award, including:

•    Guiding customers (our Choco Fans!) on their buying decisions
•    Raising awareness of the issue – forced labour, child labour and other forms of modern slavery.
•    Leading by example to inspire companies to improve their supply chains
•    Understanding the power of collaboration to change all industries together

What can you do?
It doesn’t stop here. The Stop Slavery Award is a chance for us to keep raising the bar and make noise for the 1.56 million children working under illegal conditions in cocoa, and the 30,000 victims of modern slavery. Things aren’t being shared evenly, and you can help us make change by..

•    Share our posts on Twitter, Instagram, Facebook , or LinkedIn, so that more people know about the issues of illegal child labour and modern slavery in cocoa
•    Comment on our posts and tag your favourite Big Choco company – ask them what they’re doing to change their supply chain
•    Enjoy a bar of Tony’s knowing we pay the living income reference price and enable farmers to earn a living income as one of our 5 sourcing principles

Tony's Countess of Cocoa and Lord Chocolonely receiving the award on behalf of.